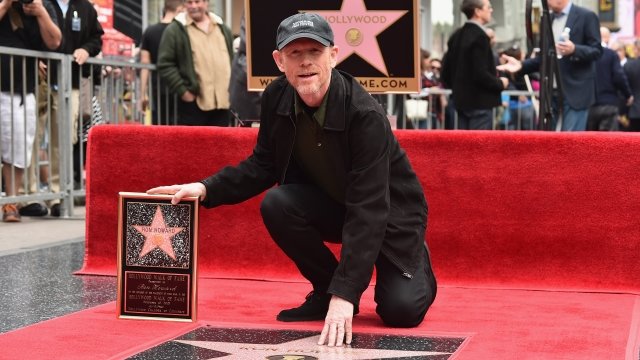 Lucasfilm announced Thursday that Ron Howard will be taking over the untitled Han Solo spinoff movie.

The production company announced that it fired Phil Lord and Christopher Miller on Tuesday due to "creative differences."

If you're familiar with Lord and Miller as well as Howard's styles, you know the shift is a big change.

Lord and Miller — the duo behind "21 Jump Street" and "The Lego Movie" — are known for slightly campy movies that are heavy on the laughs.

We bring up "Willow," though, to show one the many connections Howard has to Lucasfilm.

Besides directing "Willow" for the studio, he starred in "American Graffiti," the first major movie George Lucas directed.

Howard also previously said he was approached to direct "The Phantom Menace" — a "Star Wars" prequel made in 1999.

With the Han Solo spinoff, Howard's taking over a film already months in production.

Because of that, Lord, Miller and Howard might all get director credits in the final piece.