RT May Have A Harder Time Reporting On Capitol Hill 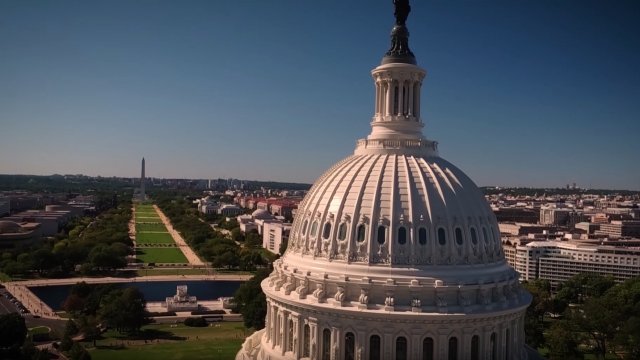 Architect of the Capitol

RT America had to register as a foreign agent in mid-November.

And foreign agents can't have press credentials. Rules state members can't be employed by "any foreign government or representative thereof."

A U.S. State Department spokesperson said Tuesday registering as a foreign agent "does not restrict an organization's ability to operate."

But CNN points out having Capitol Hill press accreditation gives reporters better access to lawmakers and can lead the way to permanent White House credentials.

The withdrawal is effective immediately. RT's editor in chief condemned the decision and suggested the network is being discriminated against.