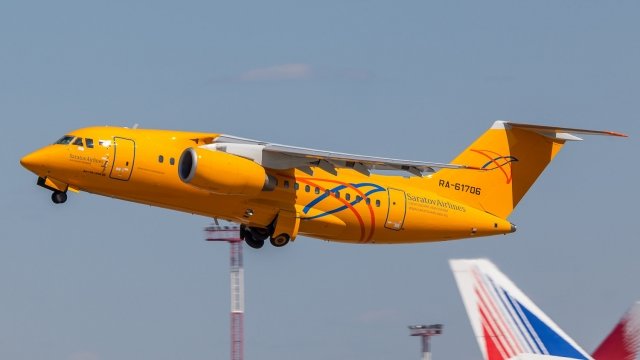 The cause of the crash is still unknown, and Russian state media said the crew didn't report any problems before the crash.

The Russian government says all 71 people aboard a plane that crashed near Moscow on Sunday are dead.

Russian state media said the crew didn't report any problems before the plane crashed, though eyewitnesses told other media outlets the jet was on fire.

It's still not clear what caused the crash, but state-run Sputnik News says a flight data recorder was recovered from the scene, and that may provide some clues. Officials have reportedly launched a criminal investigation.