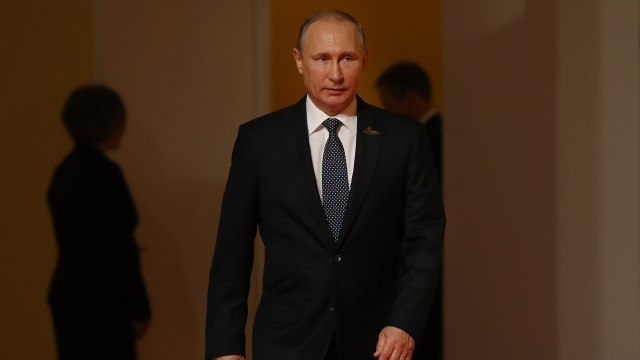 That prompted the U.S. to announce it was pulling out of the agreement last month, claiming Russia violated the agreement terms by developing prohibited missiles.

Moscow insists that it didn't breach the pact. But it followed the U.S.' example and stated it also planned to withdraw.

Putin's move on Monday is raising concerns about a potential repeat of a Cold War-type arms race.

A few weeks ago, Putin warned that Russia will retaliate against the U.S. if Washington launches new intermediate-range missiles in Europe.