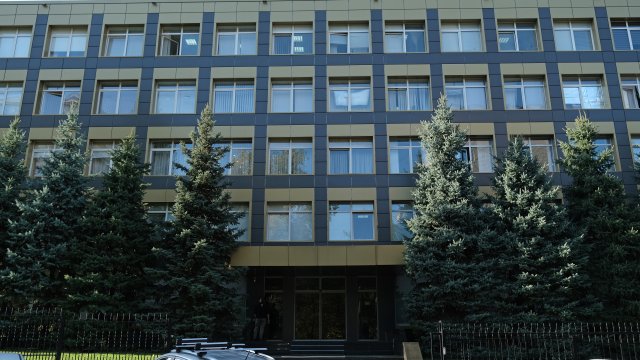 Security firm Area 1 detected the hack. Its co-founder said this is a "cookie-cutter G.R.U. campaign."

Russia hacked Burisma. That's the Ukrainian gas company at the heart of the impeachment of President Donald Trump. Presidential candidate Joe Biden's son, Hunter Biden, served on the board.

Hackers from a Russian intelligence group known as "Fancy Bear" created Burisma subsidiary websites. Hackers sent sites in phishing emails that looked internal. If an employee clicked it, they were prompted to log in, essentially handing over usernames and passwords.

The co-founder of Area 1 said the attacks were successful. Security experts say it's unclear what the hackers found or what they were looking for. But the timing of the hack caught the attention of American security officials.

Area 1 said hacks began in early November. One American security official who anonymously spoke with the New York Times said Russian spies were trying to dig up embarrassing material on the Bidens.

Neither the Russian government nor Burisma have responded to requests for comment.