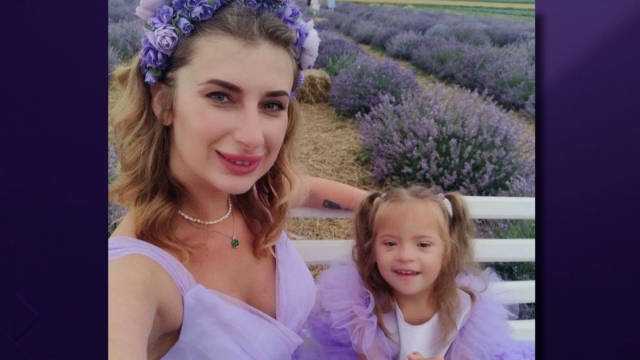 At least 23 people are dead and18 are missing — four of them children — after a Russian cruise missile was launched from a submarine in the Black Sea.

Ukrainians were running errands, riding bikes, out for walks Thursday morning when a Russian missile struck buildings in downtown Vinnytsia, a city in central Ukraine far from the front lines.

Now, at least 23 people are dead, 18 people are missing — four of them children — and 80 people remain in the hospital, according to Ukrainian authorities.

They say the Russians attacked the city from afar, launching cruise missiles from a Black Sea submarine and hitting a concert hall and an office building with a medical center inside.

When the sirens went off, a cacophony of rescuers raced to save people in and around the decimated buildings. Even for Ukraine, the carnage was horrifying.

Debris rained down and smoke rose from the blast casting a dark shadow.  A man got up from the ground to chase after his terrified dog. A barista in a coffee shop covered her face the moment before the window next to her imploded.

Near one of the buildings, Iryna Dmytriyeva had just posted a video of herself and her daughter, Liza. After Russia invaded Ukraine, they had moved to Vinnytsia from Kyiv seeking safety. Four-year-old Liza died in the blast; her mother is in critical condition.

President Volodymyr Zelenskyy expressed the country's sadness and outrage in an address to the nation. He once again called upon the global community to officially recognize Russia as a terrorist state.

"If someone launched a missile attack on a medical center in Dallas or Dresden, God forbid, what would it be called?" he asked. "Isn't it terrorism?"

Zelenskyy's wife noted that she recognized Liza as being among the children with Down syndrome she met last Christmas.

Liza's mother had an Instagram account dedicated to photos of her and her daughter. The morning of the attack, they were on their way to Liza's speech therapy appointment.

At the hospital, a relative says she was hiding the truth of Liza's death from Iryna, but a few hours ago, she says Iryna was able to recall the attack.

"She remembered how her daughter died, how she reached for her and Liza was already dead," Tetyana Dmitrishyna, Liza's aunt, said.

The strike was so powerful that Ukrainian police have had to use forensic DNA analysis to identify many of the victims. So far, 19 of the 23 have been identified, in one of this war's most heartbreaking attacks on innocent civilians.