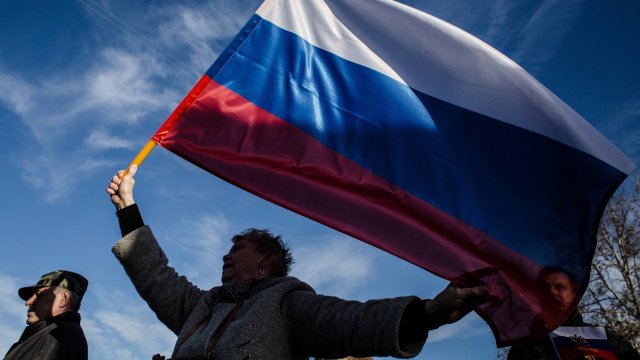 Mueller's probe didn't find any evidence that anyone involved with the Trump campaign colluded with Russia to influence the 2016 election.

According to the letter, Mueller's team didn't find evidence that anyone involved with the Trump campaign colluded with Russia to influence the 2016 presidential election. Russia has consistently denied trying to help then-presidential candidate Donald Trump win the election.

One Russian lawmaker said: "The media played the shameful role of instigators of a lie-based campaign. Adherents of conspiracy theories are discredited. From now on, only an idiot can believe them."

During a conference call with journalists, a Kremlin spokesman referred to a quote from Chinese philosopher Confucius, saying: "It is hard to find a black cat in a dark room, especially if it is not there."

Mueller's report did find, though, that Russia made two main efforts to influence the election, a disinformation campaign and computer hacking operations to gather and disseminate information.