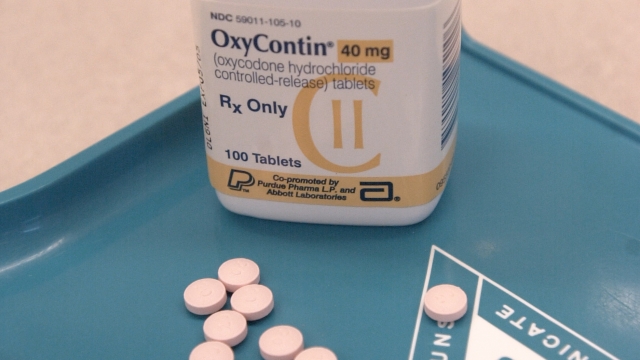 The family behind Purdue Pharma made as much as $13 billion from the company, according to court records from the Oxycontin-maker's bankruptcy case. That's the largest estimate to date of how much money the family earned from the company.

The company is facing more than 2,600 lawsuits, many from local and state governments. It's accused of sparking the opioid epidemic by deceptively marketing Oxycontin and downplaying its addictiveness.

Purdue Pharma filed for bankruptcy last month, which is pretty typical for a company facing major litigation. But, it went a step further and asked the judge to pause all lawsuits against the company and its owners for about nine months. Attorneys general representing 25 states officially filed opposition to the request on Friday.

North Carolina's attorney general accused the family of "extract[ing] nearly all the money out of Purdue and push[ing] the carcass of the company into bankruptcy."

Massachusetts' attorney general said the family wants the bankruptcy court to halt the lawsuits "so they can keep the billions of dollars they pocketed from OxyContin and walk away without ever being held accountable."

In a settlement offer, the Sacklers offered to contribute at least $3 billion to fight the opioid crisis. With the new information about exactly how much the family took out of the company, many states are saying that it isn't enough.

In response to the criticism, the family's attorney said the settlement would allow all parties to focus on fighting the crisis immediately rather than wasting time and resources on court proceedings.