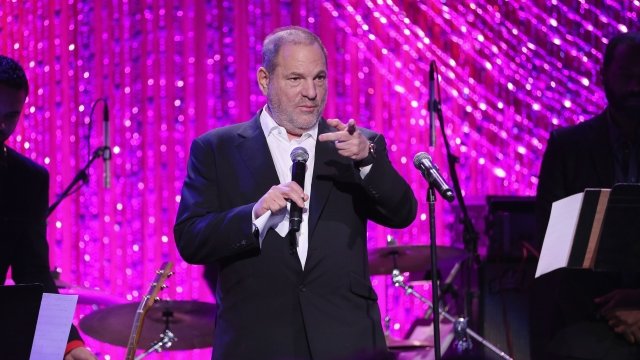 The New York Attorney General filed a civil rights lawsuit against Harvey Weinstein and the production studio he co-founded Sunday.

This lawsuit is already complicating the company's sale. Variety reports a deal to purchase The Weinstein Co. for $500 million stalled Sunday evening. Although the lawsuit doesn't try to block the sale, New York Attorney General Eric Schneiderman said sale terms must include compensation for Weinstein's victims.

Harvey Weinstein, who's been accused of sexual misconduct by dozens of women, could also face criminal charges. Earlier this month, the Los Angeles Police Department sent three cases to prosecutors in which women accused the producer of sex crimes.