Samsung Agrees To Pay Apple Over Patent Dispute, But It's Not Over Yet 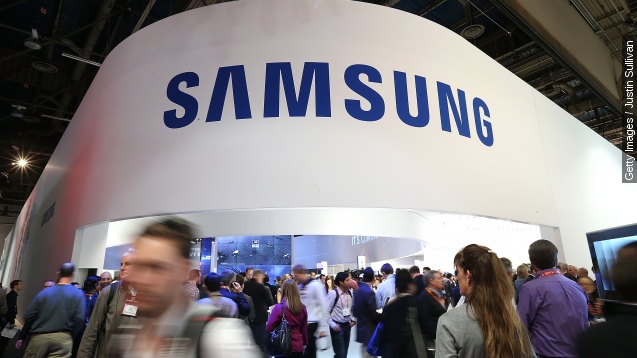 Samsung has agreed to pay Apple millions, but there are still more legal fights to come in their battle over patents.

Samsung finally has agreed to pay Apple over a long-running patent dispute.

Samsung will pay $548 million to Apple before Dec. 14 for violating the company's patent for its "pinch to zoom" feature.

This is a major landmark in a legal fight that began way back in 2011. A court initially ordered Samsung to pay $1 billion, but that was reduced through further legal action. (Video via Samsung)

Although, Samsung doesn't seem to think that money will stay in Apple's pocket forever. It said in the settlement that it reserves the right to get the money back if something changes in the future. (Video via Apple)

And the South Korean company has said in the past it plans to take the fight to the Supreme Court.

There's another patent infringement case between the two companies that will go before a jury next year. If it loses, Samsung could be ordered to pay Apple $382 million. (Video via Apple)

And the U.S. Patent Office is apparently considering whether some of Apple's patents should have been granted in the first place. This spat might not even be close to over.