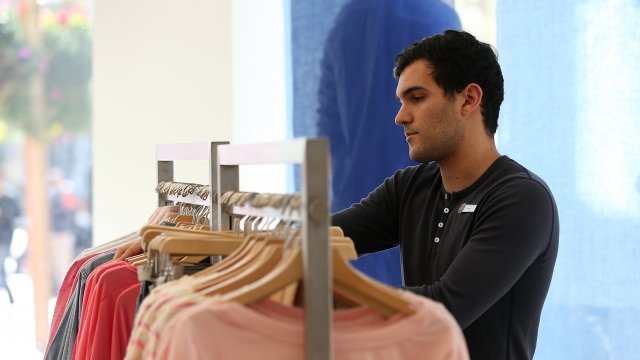 San Francisco raised its minimum wage to $15 per hour after voters passed an initiative to do so by July 1, 2018.

San Francisco has become the first major city in the U.S. to increase its minimum wage to $15.

In 2014, voters in San Francisco passed an initiative to raise the local minimum wage to $15 by July 1, 2018. It'll be adjusted every July according to the consumer price index annual increase.

The City Administrator's Office told media outlets that San Francisco's unemployment rate has dropped since the minimum wage was raised in 2015.

San Francisco isn't the only one to move forward with upping the minimum wage; other local entities across the country have approved wage increases that went into effect this year. And California and New York state both have plans to increase state minimums over a period of time.