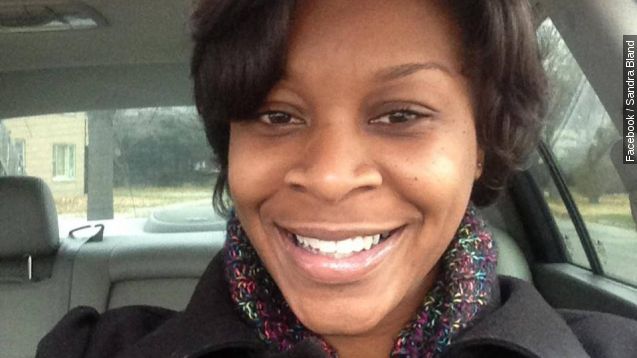 Sandra Bland's family is filing a federal lawsuit against the trooper involved in her arrest and others who are unnamed.

The family of Sandra Bland is filing a federal lawsuit against the trooper involved in her arrest. The lawsuit will supposedly include others, though they are not named.

Bland was arrested in July by Trooper Brian Encinia. Three days after her arrest, she was found dead in her cell.

Texas officials have released hours of video to calm any suspicions of police misconduct after her arrest that could have led to Bland's death, which the Harris County medical examiner ruled a suicide.

But video of Bland’s arrest captured by a passerby has raised concerns about her treatment.

"You just slammed my head to the ground," Bland said. "Do you not even care about that?"

Bland was about to start a new job at Prairie View A&M University as well, leading some to question if she'd committed suicide.

There were also questions over whether a 52-minute-long dash camera video released by Texas officials was edited. The department chalked up the jumps in the video to "glitches."

This video includes an image from Facebook / Sandra Bland.