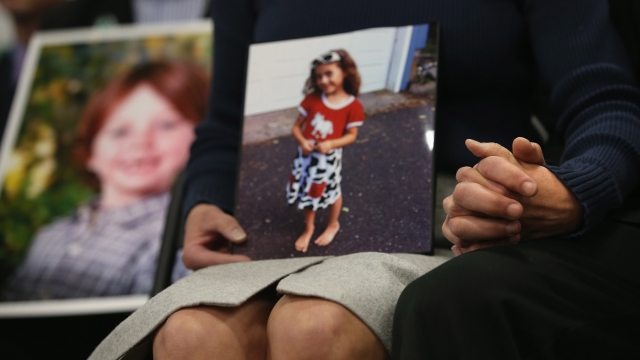 The Sandy Hook families say Remington's marketing of an AR-15-style rifle was illegal and ultimately led to the deaths of their loved ones.

A trial date for the case against the manufacturer of the gun used in the Sandy Hook shooting is set for September 2021.

The lawsuit (Remington Arms Co. v. Soto) centers around how Bushmaster, owned by Remington, marketed its AR-15-style rifle — one of the firearms used in the gunman's 2012 attack on Sandy Hook Elementary School.

Lawyers for the victims' families say that Remington "chose to market the XM15-E2S as a highly lethal weapon designed for purposes that are illegal — namely, killing other human beings. … Petitioners published promotional materials that promised 'military proven performance' for a 'mission-adaptable' shooter in need of the 'ultimate combat weapons system.'"

In its defense, lawyers for Remington cite the Protection of Lawful Commerce in Arms Act, a 2005 law that protects gun manufacturers and dealers from liability if those guns are used in crimes. Courts usually deny these types of lawsuits because of this law.

Remington's lawyers say: "A criminal misused the firearm to commit a horrific crime. The PLCAA was enacted to protect the Remington Defendants and other firearm manufacturers from having to defend themselves in court in this very type of case."

The lawsuit was initially filed in 2014, Since then, Remington has tried to have the case thrown out several times.

The Sandy Hook families say they want Remington held accountable for questionable marketing practices they believe led to the deaths of their loved ones.