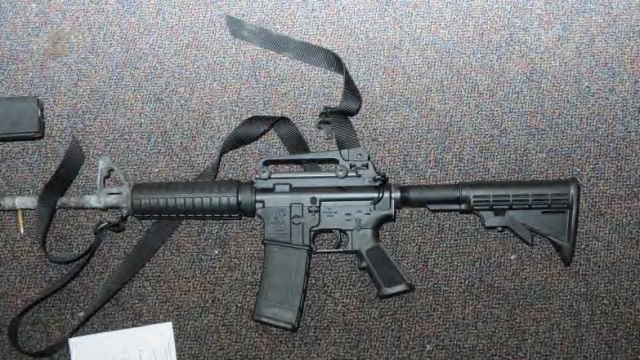 The plaintiffs argue that selling the AR-15 rifle to the public was a negligent decision.

Can a gunmaker be held liable for crimes committed with its products?

That's what nine families of victims and a school administrator who survived the 2012 Sandy Hook school shooting are arguing in court Monday as they sue the makers of the Bushmaster rifle used in the attack.

It might be an uphill battle, though. The case has been considered by many as a "textbook" win for the gunmaker, considering a 2005 law that protects manufacturers from any liability as long as their products are purchased legally.

In this case, the gun was legally bought by, and registered to, the mother of the gunman –– whom he killed before going to the school.

Instead of arguing the gun shouldn't have been sold to the gunman's mother, the plaintiffs are saying the weapon should have never been put on the market.

Their argument is that the AR-15 rifle was designed for military use and "mass casualty assaults," and that it is a negligent decision to distribute it to civilians.

A Connecticut judge is now deciding whether to let the argument be fully heard in court or to dismiss the case.

This video includes clips from WFSB via CNN and Remington Arms Company, and images from Getty Images.