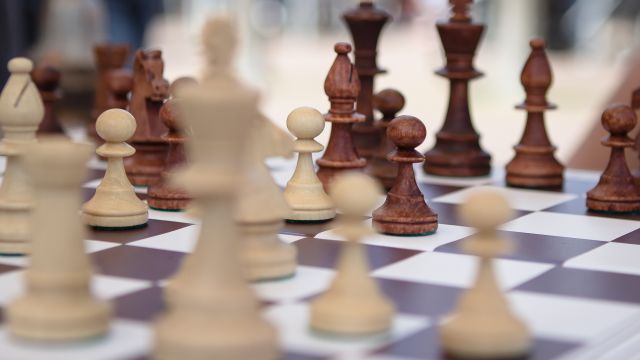 Saudi Arabia's Grand Mufti issued a fatwa against chess back in 2014 — but that doesn't mean the game is supposed to be banned.

Saudi Arabia's Grand Mufti issued a fatwa against chess way back in 2014 and media outlets started picking up on it recently.

It doesn't mean chess is banned in Saudi Arabia though, it just means that the Grand Mufti considers the game a form of gambling and a waste of time.

Just nobody tell that to the Saudi Chess Association.