Save Your Selfies, Because Facebook Is Forcing Another App On Us 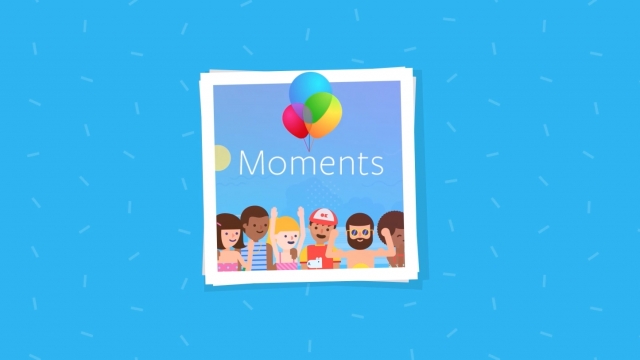 If you've used an auto-upload feature on the main Facebook app, those synced photos are in danger.

Facebook is about to force you to download another app or say bye-bye to some of your selfies forever. It's all part of the social media giant's push for its Moments app.

For years, Facebook has let you automatically upload photos from your phone to a private album. The feature makes it easier to share them on Facebook or just between friends. It uses facial recognition software to group photos based on the folks who are in them.

But last year, that feature was removed from the main app and made available only in the separate Moments app. And if you don't get the Moments app or download all of those pictures from the private Facebook album, those mirror selfies will be gone forever.

Problem is, some users may not even know they were using the auto-sync feature. The Verge reports it's "entirely possible that Facebook will be removing photos that people forgot or didn't realize were synced."

This isn't the first time Facebook has basically forced users to download an extra app. Two years ago, it spun off the Messenger feature from its main app and turned it into a standalone app. But you didn't lose anything except some storage space with that change.

So if you used the auto-upload feature, you have until July 7 to either download Moments or download your pics before they're gone for good.