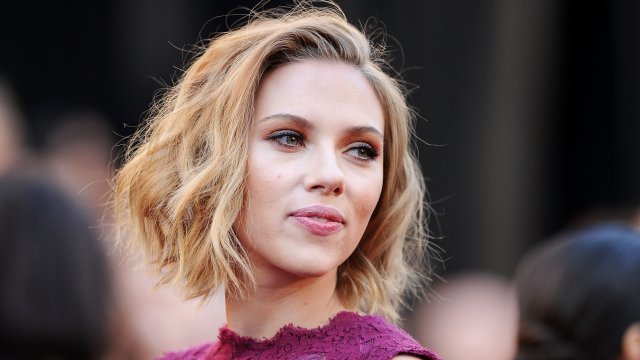 Critics said the role should go to a transgender person.

Scarlett Johansson is no longer going to play the role of a transgender man in an upcoming film. She withdrew from the role following swift backlash by the LGBTQ community.

Critics thought the role of Dante "Tex" Gill should be played by a transgender actor.

And this isn't the first time the actress has had casting backlash. She was accused of "whitewashing" for playing a character that was originally Asian in the film "Ghost in the Shell."

Johansson initially defended her choice to play the character but later came around, saying she understands why many feel the role should be played by a transgender actor and is grateful it has "sparked a larger conversation about diversity and representation in film."