Scientists Uncover What Part Of The Brain Makes Decisions 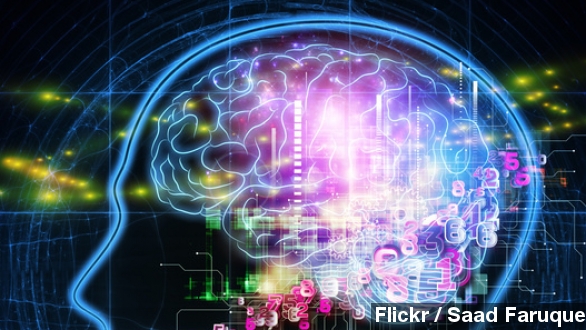 Researchers say one of the smallest parts of the brain plays a big role in helping us make decisions.

Scientists have decided which part of the brain decides on decisions.

Researchers at the University of British Columbia say one of the smallest parts of the brain, the lateral habenula, plays a big role in helping us make decisions.

RedOrbit points out the lateral habenula of the brain has been previously linked to depression and avoidance behaviors. Even though it's one of the oldest parts of the brain from an evolutionary standpoint, there's not much known about it.

Researcher Stan Floresco notes how the study clears up how the brain is involved in daily decisions. "It also suggests that the scientific community has misunderstood the true functioning of this mysterious, but important, region of the brain." (Via Science Daily)

The researchers say it could impact how doctors treat depression. The study was published in the journal Nature Neuroscience.