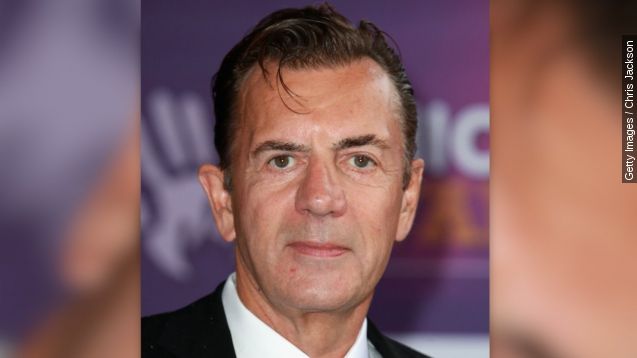 Former "Dragons' Den" star Duncan Bannatyne got into a spat with a boy who asked him for business advice.

And he isn't having any part of a 13-year-old's rude requests — or so he says.

Bannatyne got into a Twitter dustup with Rocco Rose, a self-described "young boy wishing to grow up an entrepreneur."

Rocco reached out to Bannatyne recently, looking for advice, but supposedly didn't hear anything back. That's when he wrote what appears to be his second-ever tweet to follow up with Bannatyne.

"@DuncanBannatyne Hey I asked you for a idea for another business plan of what I can do, I took up buying and selling stuff online thankyou!" Rocco said.

"@roccorose_rose I know you did & I ignored you. Who do you think you are?" Bannatyne responded.

"@DuncanBannatyne A young boy wishing to grow up like you a entrepreneur I look up to you," Rocco said.

That was basically the end of that spat on Dec. 6 until Rocco and a Twitter account associated with Rocco's dad, Jason, reignited things about two weeks later, when both asked for an apology.

They did not get an apology, but they did get an explanation. Bannatyne said Rocco was "rude."

In response to another Twitter user, Bannatyne says Rocco deleted his original tweet to him, a tweet Bannatyne said he didn't notice at first. Rocco followed up the unnoticed tweet with the "rude" one.

And from there, the Twitter beef continued to spiral downward. Bannatyne and Rocco's dad exchanged words, while a number of random Twitter users jumped in to voice their opinions on the matter.

We're not sure if Twitter fights with 13-year-olds are good for business or not, but no PR is bad PR, right?