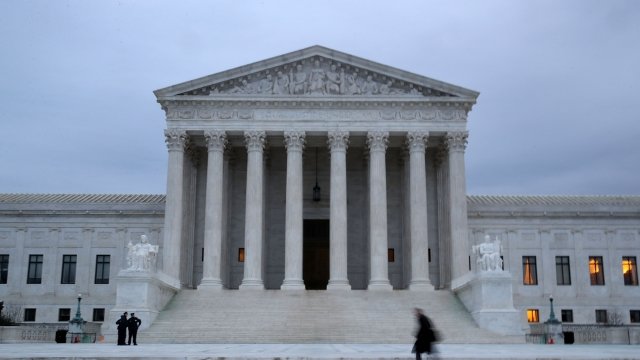 The U.S. Supreme Court said it won't hear a case that claims California's full 10-day waiting period shouldn't apply to people who already own a gun.

California's waiting period is one of the longest in the nation. It was created so authorities have time to do background checks and in case a person is trying to by a gun to do harm.

But petitioners argue the state's full "cooling off period" shouldn't apply to "subsequent purchasers," or people who already own a firearm.

Justice Clarence Thomas dissented the Supreme Court's decision. He said its inaction is a signal the Second Amendment is "a disfavored right in this Court."