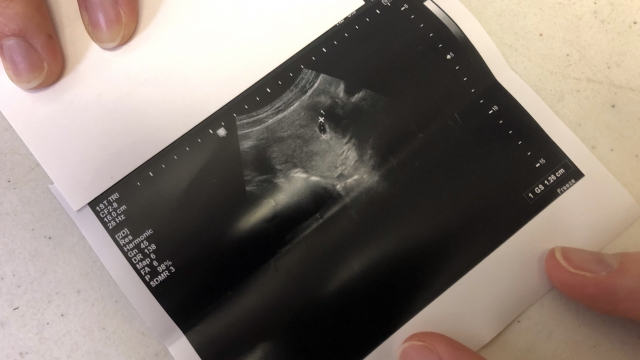 The Supreme Court will take up its first major abortion case of the Trump era, and it could pave the way for eventually overturning Roe v. Wade.

The Supreme Court on Wednesday will hear arguments that could lay the groundwork for rolling back abortion rights in the U.S. It will be the first major abortion case to be taken up by the high court during the Trump administration and could pave the way for overturning Roe v. Wade, which legalized abortion nationwide in 1973.

At issue is a Louisiana law requiring doctors who perform abortions to have admitting rights at nearby hospitals. The law is similar to a Texas law struck down by the Supreme Court in June 2016 because it placed undue burdens on women seeking the procedure.

But the Supreme Court has become more conservative since then with the additions of Justices Neil Gorsuch and Brett Kavanaugh. Both men were appointed by President Trump, who has made the abortion debate a part of his reelection campaign.

President Trump said: "They are coming after me because I am fighting for you, and we are fighting for those who have no voice. And we will win because we know how to win."

Louisiana already has some of the most restrictive abortion laws in the country, requiring women to receive state-directed counseling and wait 24 hours before the procedure. If the Supreme Court upholds Louisiana's mandate, then only one of the state's three abortion clinics would meet the standards required to remain open.

Louisiana lawmakers and anti-abortion advocacy groups say the law ensures safety for women. But reproductive rights activists and providers argue that such restrictions do the exact opposite for women, especially those in dire financial situations.

Kathaleen Pittman is the administrator of the Hope Medical Group for Women in Shreveport, Louisiana. She told The Associated Press: "I've been here for 27 years. And the constant refrain we hear regarding the reason for terminating a pregnancy has always been primarily lack of financial resources. People are broke. It's the women who have the least that are going to suffer the most."