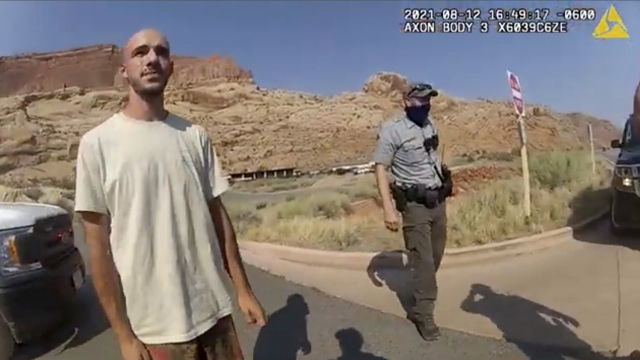 Alligators and swampy land could make it difficult to find Gabby Petito's fiance.

Police are back in the Florida wilderness searching for Gabby Petito's fiance a day after the coroner reported her death was a homicide.

Brian Laundrie has been named a "person of interest" in the case, but he vanished from his parent's home over a week ago.

Laundrie returned from a cross-country road trip without Petito. Crews are picking things up across 80 miles of hiking trails in North Port. It's swampy and filled with alligators. Retired FBI agent Brian Kensel explained finding Laundrie won't be easy.

He says advanced tech is most likely getting used to search for Laundrie — like sensitive listening devices to detect even the lowest sounds along with drones and helicopters using Infrared. But that also picks up animals. And, if Laundrie is dead the technology is useless.