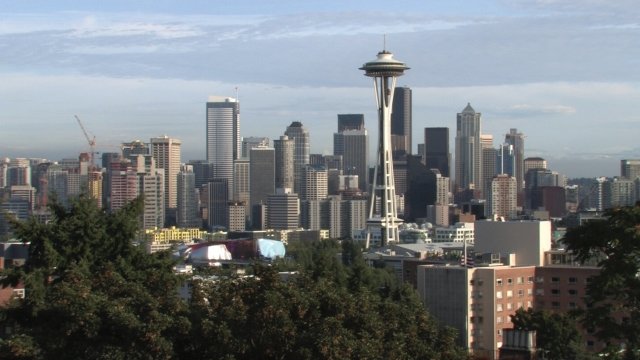 The tax would have required for-profit companies that earn at least $20 million in annual sales to pay $275 per employee every year.

Seattle's city council has repealed its controversial "head tax"  — also known as the "Amazon tax" — just a month after passing it unanimously.

The measure would have required for-profit companies that earn at least $20 million in annual sales to pay a tax of $275 per employee every year. It was set to go into effect in 2019 and raise about $50 million a year.

The money from the tax was supposed to help combat homelessness in Seattle by going toward affordable housing and emergency shelter.

Amazon and more than 130 other businesses opposed the tax. Amazon's vice president said in a statement that the tax was forcing the company to question its growth in the city.

Seattle's city council voted to repeal the tax Tuesday after the No Tax on Jobs business-backed campaign got more than twice the number of signatures required to put the measure on the November ballot.

CNN reports some city council members said they voted to repeal the tax because they wouldn't have the time or resources to be "successful at the polls in November."