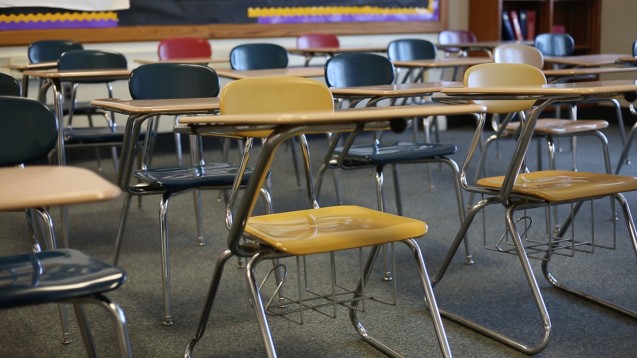 The Seattle public school board voted to stop out-of-school suspensions for elementary school kids for the rest of the school year.

"It's a step forward for all of us. And if we're looking at closing our achievement gap, this is a step closer to what we need to do," Betty Patu said.

According to one school board member, decreasing suspensions has been talked about for decades in the city. In fact, the issue has been debated in other cities and nationally too.

Last year, the Obama administration led a campaign to reform school discipline. The initiative pointed out students of color and students with disabilities receive more out-of-school suspensions and linked suspension to the school-to-prison pipeline. (Video via CBS)

"When we suspend and expel, we don't deal with the root cause [of behavioral issues in school]; we avoid it. And we may actually be exacerbating the problems. And so the easy thing to do is to put the kid out in the streets," Arne Duncan told CNN.

According to the Center for Civil Rights Remedies, national K-12 suspension rates shot up between the 1970s and the early 2000s, leveling in the most recent available data. (Video via U.S. Department of Education)