This Bill Would Decriminalize Marijuana In The US 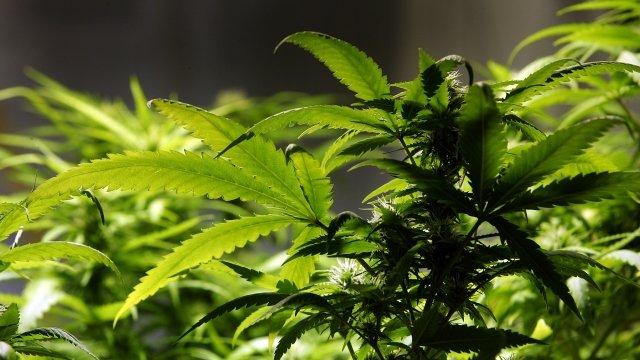 Schumer's bill would remove marijuana from a list of "scheduled" substances. Right now, marijuana is considered "schedule one," meaning it's regarded as extremely addictive with no accepted medical purpose.

Schumer's office says the bill will leave it up to the states to decide how to treat marijuana. It would keep federal regulation on marijuana advertising and trafficking.

The bill would also allot hundreds of millions of dollars to research how THC affects the human body and to develop tools to measure driver impairment.

A bipartisan group of lawmakers introduced a similar bill earlier this month. It's sitting in committee.