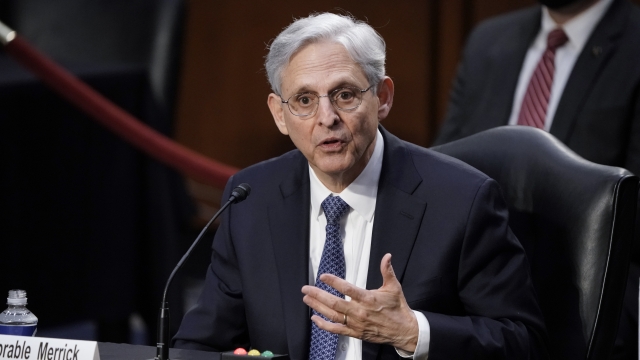 Republican Sen. Tom Cotton is delaying Democrats' efforts to speed up the process to get Merrick Garland confirmed.

Republican Sen. Tom Cotton is delaying Democrats' efforts to speed up the process to get him confirmed. Cotton says Garland did not answer questions on a number of topics during his hearing last month, including his views on immigration, the death penalty and gun sales.

Garland needs just 50 votes for confirmation and is expected to get that when it does go to a Senate vote.