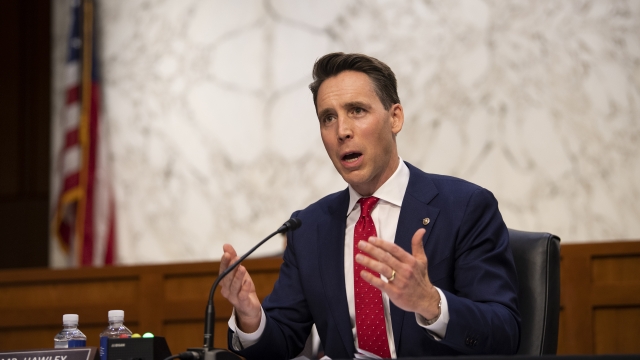 Conservative book producer Regnery struck a deal with Hawley after another publisher dumped him amid backlash over the Capitol riot.

Republican Senator Josh Hawley will get his new book published after all.

Regnery Publishing, a producer of conservative books, announced it reached a deal with him on the book, titled "The Tyranny of Big Tech."

This news comes after Simon & Schuster dropped Hawley as he faced backlash over his objection to Joe Biden's electoral victory and after he acknowledged a pro-Trump crowd before the rioting at the U.S. Capitol.

A number of U.S. businesses have halted donations to him and other Republican objectors.