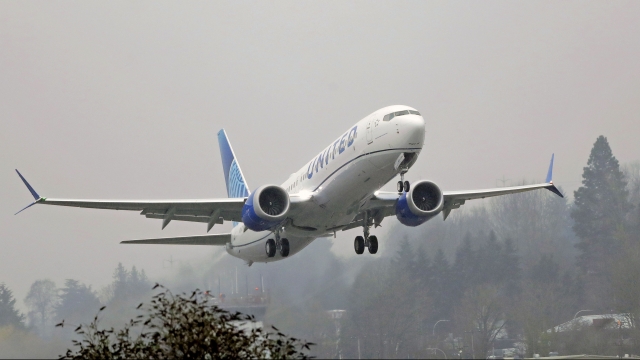 The Senate Commerce Committee said Boeing representatives coached pilots on the Federal Aviation Administration test. In an effort to ensure the 737 Max was safe to fly — the test measured pilots' reaction times during a simulated nosedives.

The Boeing 737 Max was grounded for over a year and a half after two crashes killed 346 people. An investigation found that pilots lost control of the aircraft after a key flight system dangerously pushed down the plane's nose.

The FAA approved the plane to fly again, but the Senate panel criticized the agency in its report.

It said the agency was retaliating against whistle blowers and also accused the Department of Transportation of failing to turn over documents.

The FAA defended its review of the 737 Max. In a statement, it said the Senate report “contains a number of unsubstantiated allegations."