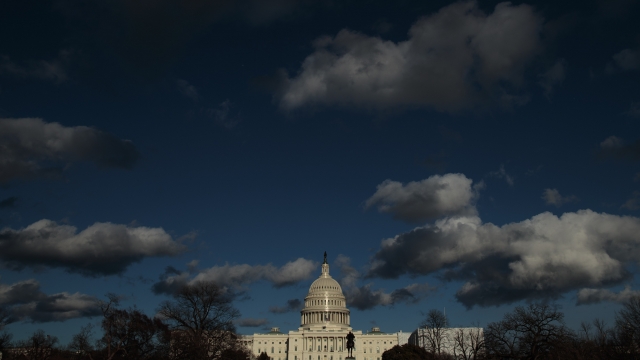 The bills would have blocked the U.S. from selling arms to Saudi Arabia and the United Arab Emirates without Congress' approval.

All of the resolutions fell short of securing the two-thirds support they needed to cancel the veto.

The resolutions were Congress' response to an emergency declaration that President Trump made in May, which allowed the administration to forgo congressional approval on arms sales to the two countries. It was attempting to expedite billions in arms sales, citing tensions with Iran.

When the president vetoed the three resolutions on the issue, he said it was because the bills "would weaken America's global competitiveness" and damage the relationship between the three countries.

It's not too surprising that the Senate couldn't overturn this veto. The resolutions originally passed with just over 50 votes each — nowhere near the 67 votes needed to override the president.

In April, the Senate also tried, and failed, to override another veto on a resolution that sought to end U.S. support for the war in Yemen.