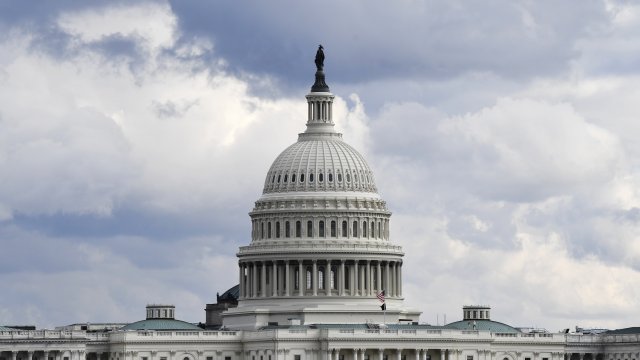 Congressional Democrats plan to abolish the filibuster to get voting rights legislation passed in the Senate.

Democrats control just a simple majority of 50 votes in the upper chamber, meaning they would need to abolish the filibuster to pass the president's voting rights bill.

President Biden plans to come to Capitol Hill Thursday to rally Senate democrats to change the chamber’s rules — something he now says is necessary as Republican led state legislatures pass voting bills of their own.

But congressional Democrats can't do it without the support of two of their moderate colleagues: Senator Krysten Sinema of Arizona and Senator Joe Manchin of West Virginia.

Without unified support among Senate Democrats, their latest voting rights push ahead of Martin Luther King Jr. Day, could fail in Congress.