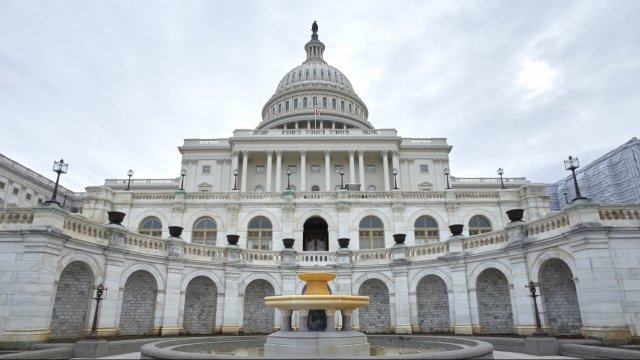 If a deal is finalized, lawmakers will be given at least 24 hours to return to Washington, D.C., to vote on any relief package.

The Senate is officially now in recess through Labor Day after negotiations regarding another coronavirus relief package stalled in Congress.

U.S. senators were originally scheduled to leave Washington, D.C., for a month-long recess last week. But Senate Majority Leader Mitch McConnell kept the chamber in session in an attempt to give the Trump administration and congressional Democrats more time to strike a deal.

Top negotiators for each side have not met in person, though, since Aug. 7. While they've been unable to reach an agreement on a number of issues — one major one is the bill's top-line number. Democrats originally wanted a package totaling more than $3 trillion but later offered to decrease that closer to $2 trillion. Republicans, meanwhile, want a $1 trillion deal.

The House is similarly on recess and is not scheduled to convene for votes until Sept. 14. So chances are slim that negotiators will reach a consensus on a possible bill before both chambers are back in session.

If a deal is finalized, McConnell said lawmakers will be given at least 24 hours to return to D.C. to vote on any relief package.