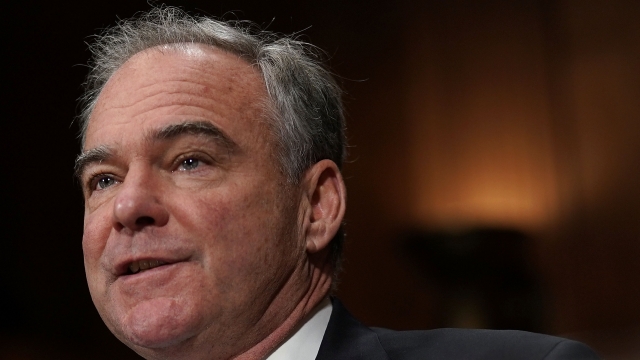 Republican Sens. Rand Paul, Mike Lee, Todd Young and Susan Collins have all said they would support the revamped legislation.

The Senate has enough votes to approve a revised version of a measure that would limit President Donald Trump's military actions regarding Iran.

Republican Sens. Rand Paul, Mike Lee, Todd Young and Susan Collins have all said they would support the revamped legislation, which was written by Democratic Sen. Tim Kaine.

"We now have a majority of colleagues, Democratic and Republican, who will stand strong for the principle that we shouldn't be at war without a vote of Congress, and that's a very positive thing," Sen. Tim Kaine said.

That brings the total number of lawmakers supporting the measure to 51, which is just enough to pass.

The legislation is similar to the one passed in the House last week in that it would require President Trump to get congressional approval before taking further military action against Iran. But Kaine's version removes language criticizing the president. It's unclear exactly when the resolution will get a vote.