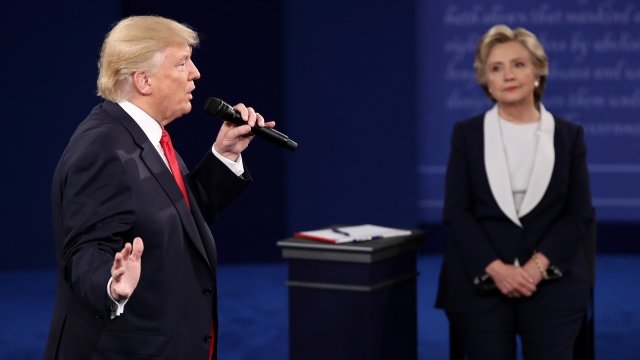 The Senate Intelligence Committee released a report with the initial findings of its Russian meddling investigation.

Another government report is confirming that Russia did indeed meddle in the 2016 presidential election.

This report doesn't appear to come to the same conclusions as the House Intelligence Committee's.

The House's final report supported most of the intelligence community's assessment, but it didn't have confidence in the assertion that Putin wanted Trump to win.

The Senate Intelligence Committee's investigation is still ongoing, so more findings are to come.