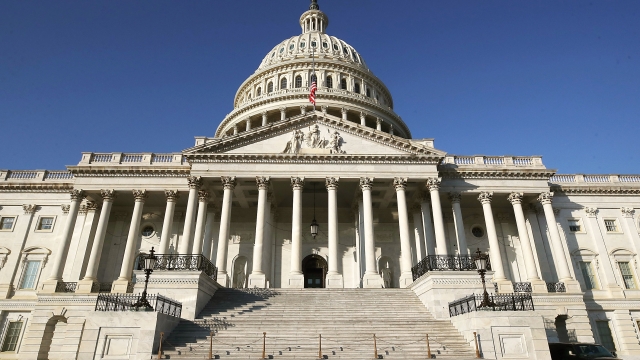 ​The Senate approved both spending packages to keep the government funded through Sept. 30.

The Senate has passed a nearly $1.4 trillion spending package to fund the government for the 2020 fiscal year.

The Senate approved the first measure, which includes eight appropriations bills, on Thursday with a vote of 71-23. The second legislation covers the remaining four bills, and was passed later in the day with a vote of 81-11.

The spending deal, which passed in the House on Tuesday, gives federal workers a pay bump, scraps multiple Affordable Care Act taxes and raises the national tobacco buying age to 21, among other things.

The appropriations package will now head to President Donald Trump's desk, where he's expected to sign it. The president will need to sign the bills soon, as government funding is set to expire at midnight on Friday.