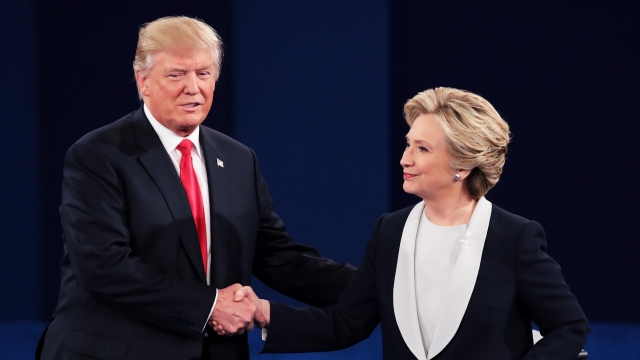 The new report was released by the GOP-led committee Tuesday.

A bipartisan report from the Senate Intelligence Committee reiterated that Russian operatives used social media to influence the 2016 presidential election. It laid out a series of recommendations to make sure that interference doesn't happen again in the 2020 race.

The new report, which was released by the GOP-led committee Tuesday, details Russia's widespread effort to hurt Hillary Clinton's chances of winning the 2016 election while helping Donald Trump.

The report warned Kremlin-backed interference is a definite possibility as the next presidential race inches closer. But it said Congress, the White House and social media companies can help prevent new disinformation efforts.

Among other recommendations, the committee urged lawmakers to adopt new regulations to increase the transparency of political ads online. It also said social media companies should make a better effort to notify users when they've been exposed to misinformation.

This is the second volume of the committee's report. The first, which was released back in July, said Russia targeted election systems in all 50 U.S. states in 2016.