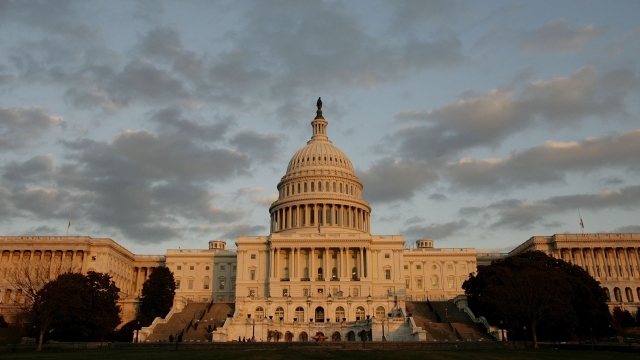 The Senate voted against an Obama-era FCC privacy regulation that gave consumers more power over who can access their information.

If you're annoyed or weirded out by advertisements that seem to know you a little too well, we have some bad news.

The Senate just approved a resolution that will kill an Obama-era internet privacy regulation that stopped cable and internet service providers from gathering information about you.

ISPs like Verizon, Comcast and AT&T will no longer need consent from customers to glean their information and sell it to advertisers.

Advocates for the companies said the regulations were an unnecessary burden on them, and the Senate agreed.

The president will reportedly tap Ajit Pai, an FCC commissioner and opponent of net neutrality regulations, to lead the agency.

Opponents of the bill say this costs people personal freedom at the expense of profits for corporations.

The Electronic Frontier Foundation said this new rule leaves Americans "at the complete mercy of cable and telephone companies who would face no federal repercussions from monetizing and re-selling your personal information without your permission."

The vote still needs to go through the House, which also has a Republican majority.