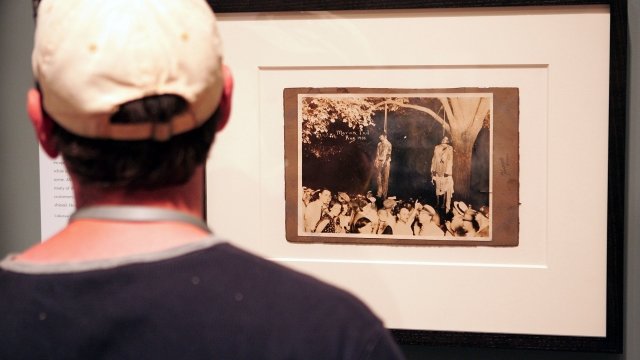 In the country's history, more than 4,000 people have been lynched — meaning killed by a mob without a trial — usually by hanging.

The only three African American senators proposed a bill that would make lynching a federal hate crime.

In the country's history, more than 4,000 people have been lynched — meaning killed by a mob without a trial — usually by hanging. Lynching suspects could already face murder charges, but this bill would also make it a hate crime punishable by life in prison.

There have been nearly 200 attempts to pass similar legislation in the last century; none passed. Senate Majority Leader Mitch McConnell said he thought Congress made lynching a hate crime years ago. He said, "If we need one at the federal level, I certainly will support it."

A similar bill has been proposed in the House of Representatives.