Senators Want Social Media Giants To Disclose What Your Data's Worth 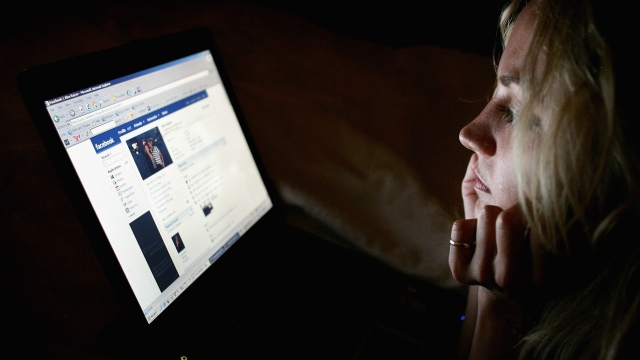 The DASHBOARD Act would make tech giants tell users what data is being collected about them and let them delete it.

Bipartisan senators are introducing legislation that could force tech companies like Facebook and Google to disclose how much money they're making off users' data.

On Monday, Sens. Josh Hawley and Mark Warner announced the Designing Accounting Safeguards to Help Broaden Oversight and Regulations on Data, aka the DASHBOARD Act. It would require tech giants — which the bill defines as companies with more than 100 million monthly users — to let users know what data is being collected on them and how it's being used, and give users the ability to delete that data.

It would also force companies to file an annual report on the aggregate value of the user data it's collected and disclose which third parties are collecting that data.

Warner says: "For years, social media companies have told consumers that their products are free to the user. But that's not true — you are paying with your data instead of your wallet."

Hawley says those tech companies sell that data to "the highest bidder." He says the bill "gives consumers control of their data and will show them how much these 'free' services actually cost."