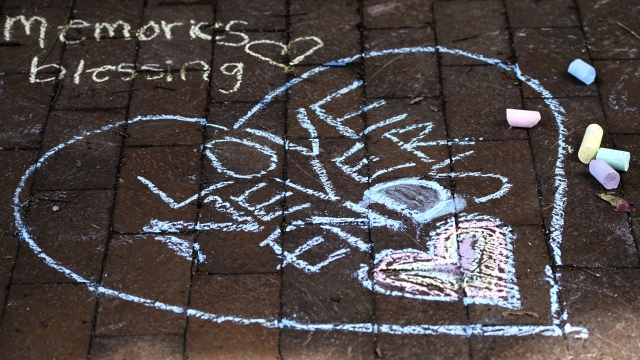 Memorial services and funerals for three of the seven people killed when a gunman opened fire on a July Fourth parade in Highland Park, Illinois, are scheduled for Friday, the first formal opportunity to grieve the deaths of two beloved grandfathers and a former synagogue preschool teacher who were fatally shot.

The suspected shooter in the Highland Park parade massacre told authorities he considered carrying out another attack in Wisconsin shortly after.

The accused 21-year-old gunman was charged Wednesday with seven counts of first-degree murder in the attack. Prosecutors have said they also expect to bring attempted murder charges against him; more than 30 people were wounded in the attack in the affluent northern Chicago suburb that is home to about 30,000 people near the Lake Michigan shore.

Services for another victim, 69-year-old Eduardo Uvaldo, are scheduled for Saturday.

Details about the remaining victims have not been made public. Authorities have identified them as 35-year-old Irina McCarthy and 37-year-old Kevin McCarthy who were attending the parade with their 2-year-old son; and 64-year-old Katherine Goldstein, a mother of two.