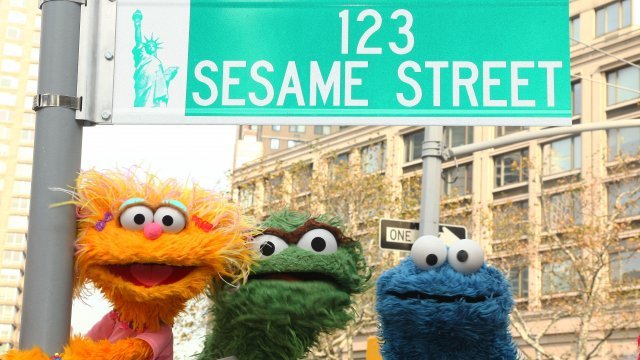 The creators of "Sesame Street" made videos and multimedia tools to help kids cope with traumatic events.

Big Bird is no longer helping kids with just the ABCs. The beloved character, along with the entire "Sesame Street" cast, will teach children how to cope with trauma.

Sesame Workshop, the company behind "Sesame Street," released videos and free resources on Friday aimed to help kids address the "big feelings" they might have from trauma in their lives.

The topic is the latest in a series from an initiative called Sesame Street in Communities. It aims to help parents and organizations address serious issues, like grieving and divorce.

Nearly half of kids in America have experienced at least one traumatic or stressful event, according to a 2016 survey. That includes poverty, abuse, divorce and mental illness. The report also says 1 in 5 kids experience more than one of those events.

Research shows those traumas can hurt a child's development and educational progress. The new "Sesame Street" resources are meant to alleviate those problems by giving kids a sense of safety.

The program also aims to help parents and caregivers better deal with childhood trauma; it's based on coping strategies social workers and therapists already use.