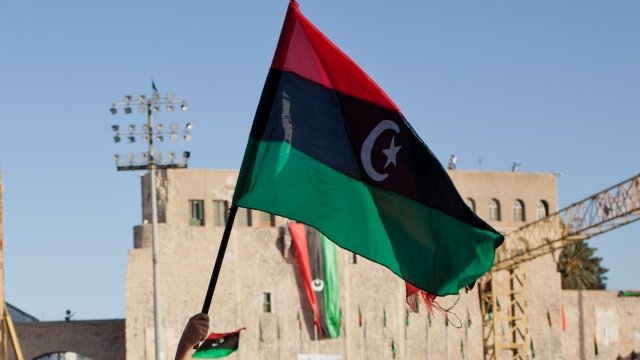 According to multiple reports, militants stormed the building in the capital of Tripoli on Wednesday.

Several people are reportedly dead after an attack on Libya's electoral commission headquarters.

According to multiple reports, militants stormed the building in the capital of Tripoli on Wednesday.

Officials told Reuters the attackers set fire to the building and killed at least 12 people.

It's still unclear who was behind the attack. But as several media outlets pointed out, it took place as officials were registering voters for elections that are expected to take place later this year.

The BBC reports Wednesday's attack was the deadliest the country has seen in years.