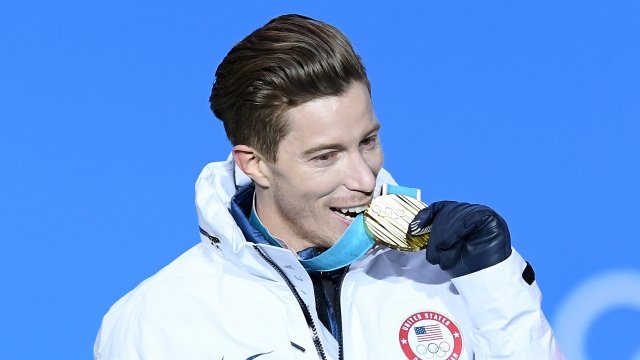 Snowboarder Shaun White is getting a lot of news coverage. White won his third Olympic halfpipe gold on Wednesday. That medal also marked the 100th U.S. gold in Winter Olympics.

But there was something noticeably absent from primary Olympic news coverage, and people are asking why.

In 2016, White was accused of sexual harassment by a former member of his band. She claimed White sexually harassed her and sent her explicit images.

White admitted to sending the photos. Eventually, the two reached an undisclosed settlement.

People are upset that in the midst of the "#MeToo" movement, NBC and some others appear to be skirting around mentioning that part of White's history.

After White's win, a reporter from ABC News asked him if he thinks the allegations might affect his reputation.

"You know, honestly, I'm here to talk about the Olympics, not gossip. But I don't think so," White said.