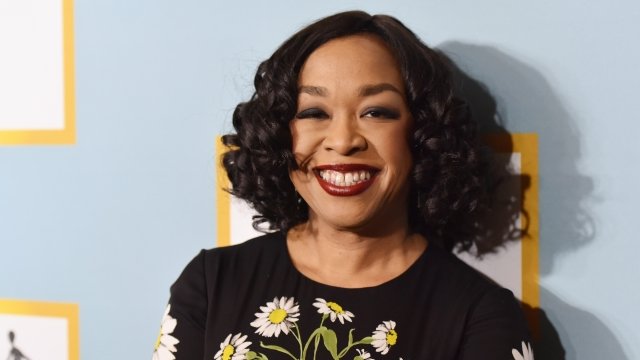 The TV producer struck a multi-year deal with Netflix to produce original content.

ABC was dealt a tough blow over the weekend: Shonda Rhimes is officially jumping ship and heading to Netflix.

The streaming service announced Sunday it has struck a multi-year deal with Rhimes to produce original content.

"[Netflix's chief content officer] Ted [Sarandos] provides a clear, fearless space for creators at Netflix. He understood what I was looking for — the opportunity to build a vibrant new storytelling home for writers with the unique creative freedom and instantaneous global reach provided by Netflix's singular sense of innovation. The future of Shondaland at Netflix has limitless possibilities," Rhimes said in a statement.

During her tenure with ABC, Rhimes' production company Shondaland became known for edge-of-your-seat dramas like "Grey's Anatomy," "Scandal" and "How to Get Away With Murder."

Disney joins Fox and the BBC in removing content from the streaming service.

There's no word yet on what new shows Rhimes will create for Netflix, but the streaming service is known for bringing in top showrunners.

It previously tapped "Friends" co-creator Marta Kauffman to head up the streaming service's hit series "Grace and Frankie." And Chuck Lorre — whose credits include "The Big Bang Theory"— will debut a new show starring Kathy Bates on Netflix Aug. 25.