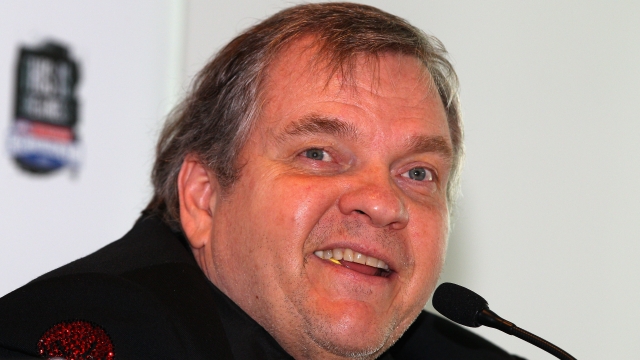 The singer dropped the mic and fell over during a performance in Edmonton, Alberta.

The 68-year-old musician was performing his hit song "I'd Do Anything for Love" when witnesses say he dropped the microphone and fell over.

"The whole concert he was shaking. He barely sang. He had other people from his band that were mostly doing the singing. He didn't really move around too much," one concert goer told NBC.

Alberta Health Services said someone from the concert was brought to an Edmonton hospital but didn't identify the patient.

No one from his team has said what caused the incident or confirmed what condition he's in.

According to Meat Loaf's Facebook page, the singer postponed a show in Calgary earlier this week due to illness.

This video includes clips from NBC and images from Getty Images.