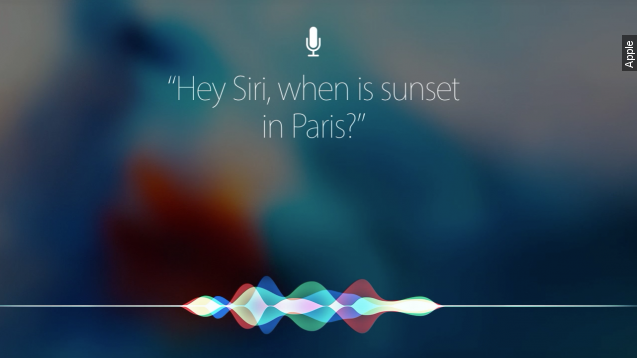 Mobile virtual assistants used to be just a novelty, but now — to tech firms — the assistants mean money. (Video via Apple)

So for Apple, Google and Microsoft, users' impressions of their assistants are a big deal. And according to Experts Exchange, Siri is keeping iOS owners happier than the rest.

To be clear, the survey wasn't about accuracy — it was about satisfaction, meaning how pleased users were with the responses Siri, Google Now and Cortana gave to a series of requests.

Siri (the oldest of the group) won the overall satisfaction score, followed by Google Now and then Cortana. Experts Exchange added that compared to the competition, "Siri is a pro at basic commands." Meanwhile, Google Now and Cortana both picked up points for their ability to spout off Super Bowl stats.

Google Now and Siri actually tied in "percent of Web searches in place of an answer." Which means it's possible that Siri's personality could've actually scored her extra points in overall satisfaction. (Video via Apple)

What didn't help Google Now — and especially the even younger Cortana — were the assistants' wrong answers, proving that, even when it comes to computers, with age comes wisdom.