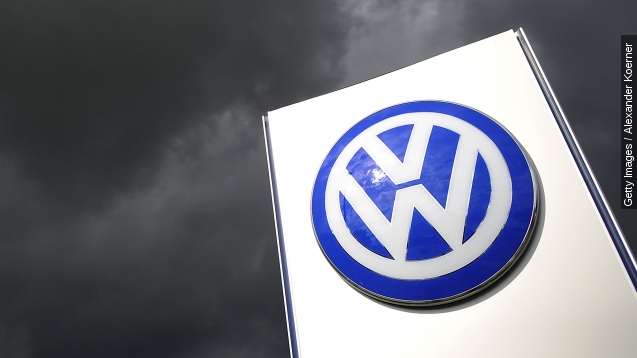 Volkswagen might have been the most recent to get busted, but other automakers are ignoring pollution standards as well.

Volkswagen might be the most recent automaker to get busted for skirting emissions tests, but that doesn't mean its cars are the only ones exceeding pollution standards. (Video via Volkswagen)

The International Council on Clean Transportation published a study last year that said diesel vehicles sold in Europe emitted much more nitrogen oxides in the real world than they did in tests. (Video via Volkswagen)

Another study showed passenger vehicles in the EU had a 38 percent discrepancy in emissions levels for testing and everyday driving.

Some say the EU's lax testing standards could be partially to blame.

A German company that performs emissions tests told Bloomberg automakers frequently do things like make vehicles used in testing lighter than ones that will actually be sold.

And it's legal to do that in the EU. Officials are working on regulations for a test that measures cars closer to real world conditions, but that isn't expected until 2018 at the earliest.

In the meantime, the European Federation for Transport and Environment says every major automaker in Europe is selling diesel vehicles that don't meet pollution standards.