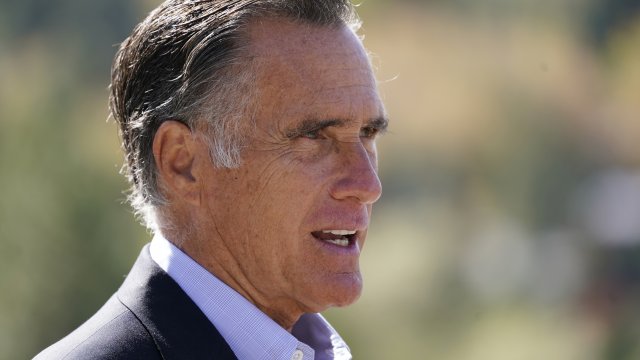 A handful of Republicans have acknowledged that Joe Biden is the president-elect.

A small group of Republicans have called for the country to accept the results and move on.

Sen. Mitt Romney said yesterday it was "appropriate" for President Trump to ask for recounts and challenge the results. But he also said there has been no evidence so far of any widespread fraud.

Other lawmakers, like Sen. Lindsey Graham, say there are plenty of allegations to look in to.