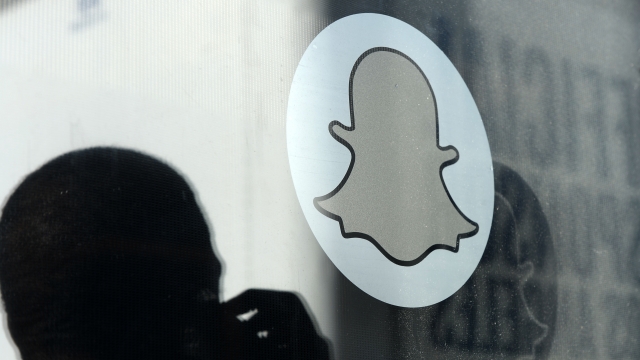 You may know the Canadian company Bitstrips from those custom cartoon strips in your friend's Facebook banners.

Snapchat is buying an emoji company for about $100 million, according to a report from Fortune.

You may know the Canadian company Bitstrips from those custom cartoon strips in your friend's Facebook banners.

It also makes Bitmoji, increasingly popular personalized emoji based on an avatar you design. And as the founder pointed out in a Forbes interview, people usually design them to be a little cuter than the real-life version of themselves.

Snapchat's plans are still unclear, but Fortune suggested the company could be using Bitstrips to integrate into smartphone keyboards.

This video includes an image from Getty Images and clips from Bitstrips and Snapchat.