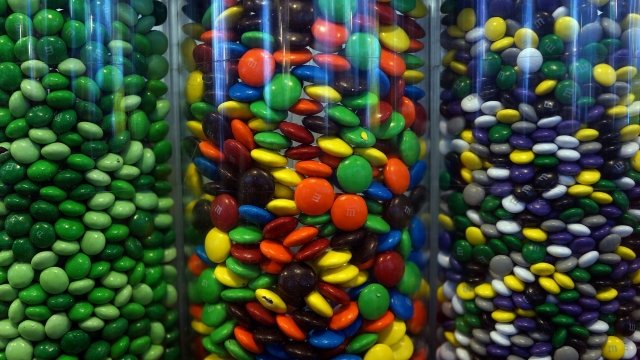 The scientists claim it tastes the same.

What if chocolate could be healthier and taste the same?

Researchers at Temple University have been able to reduce the fat in chocolate by running an electrified current through its liquid form.

"Liquid chocolate is a mix of [cocoa] particles and fat. At a little bit high temperature, about 40 degrees [Celsius]. So put it together –– let it then pass the electrical field, so cocoa particles aggregate. Then viscosity is reduced, so they can go through the production no problem," the study's lead researcher said.

OK, so it's a little complicated. But the gist is chocolate made in factories has to flow smoothly through pipes.

Low-fat chocolate gets clogged up because it loses fat from the cocoa butter, which makes it fluid.

But the researchers found shooting electricity in the same direction the liquid chocolate moves changes the mixture's density, letting it run smoothly even as fat is removed from the chocolate.

This technology was originally invented for crude oil. The Mars candy company then came to the researchers at Temple University and asked them to apply it to chocolate.

Using the electric current, the researchers reduced the chocolate's fat content by 20 percent. And they claim it tastes the same.

However, the study didn't include any scientific tests on taste or texture to back up that claim. If Mars ends up using this technology, customers may just have to try for themselves.