Social Media Reacts To The News Of Roe V. Wade Being Overturned 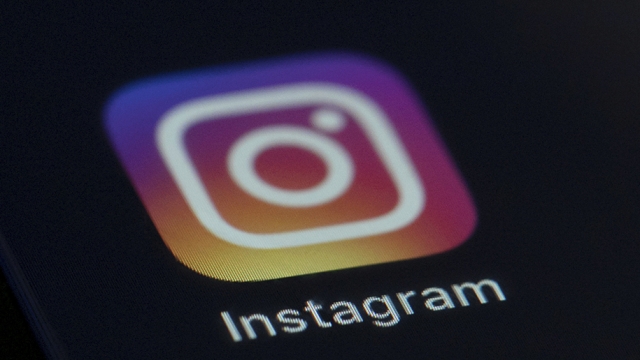 The Supreme Court reached a decision with this ruling, but same can’t be said for the American public. Many turned to social media.

It’s the ruling that has everyone talking: The Supreme Court overturned Roe v. Wade, eliminating the constitutional right to abortion.

As the announcement came down Friday morning, millions of Americans took to social media to respond.

In the immediate aftermath of the ruling, 8 of the 10 most interacted posts on Facebook were about Roe v. Wade, with the top posts garnering more than 40,000 interactions within about an hour of the decision.

A post by former first lady Michelle Obama quickly became on of the most shared among those condemning the ruling. In it she writes “this horrifying decision will have devastating consequences, and it must be a wake-up call, especially to the young people who will bear its burden.”

The opposition reactions didn’t stop there. Actresses and celebrities like Viola Davis, Padma Lakshmi and Elizabeth Banks called the ruling “devastating,” and encouraged people frustrated by it to speak out.

The popular band Pearl Jam weighed in the ruling, posting “no one, not the government, not politicians, not the Supreme Court should prevent access to abortion, birth control, and contraceptives. People should have the freedom to choose.”

On Instagram, the hashtag "Handmaids Tale" carried images from a popular television show that depicts a dystopian future where women are property.

Not everyone was disappointed by the ruling. Former Vice President Mike Pence posted on twitter “Today, life won.”

Evangelical leader James Dobson, also praised the ruling but urged followers to look ahead, as the question moves to the states.

On Facebook, Dobson posted, "the battle is not over. The people of each state will now have the opportunity to debate and to try to persuade their fellow citizens."

But while the ruling took center stage, it also prompted posts of concern about what it could mean for rights like access to contraceptives, same-sex relationships and same-sex marriage. Justice Clarence Thomas is now calling for the court to reconsider rulings that protect these rights.

In response, groups like the Human Right’s Campaign wrote: “our fight right now is centered on ensuring people still have access to the abortion, and reproductive services they need, but make no mistake: we will not back down from defending the progress we have made and keeping the fight for full LGBTQ+ equality going.”